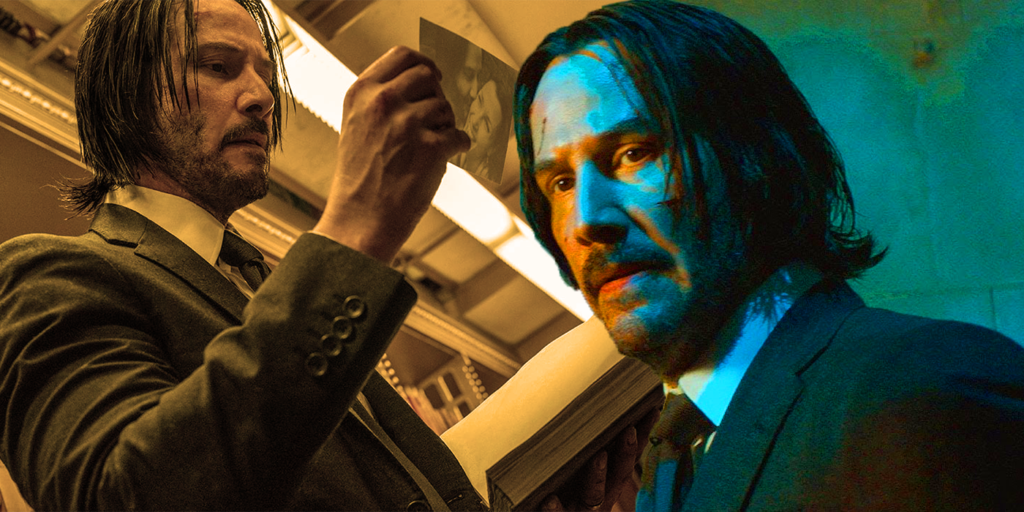 A dark theory has potentially explained the meaning of every John Wick movie and also set up just what could happen in John Wick: Chapter 5. John Wick: Chapter 3’s ending was thrilling, and it was revealed back in 2020 that there would be at least two more movies, with Chapter 4 set to release in 2023. Although there has been no confirmation that these will be the final two movies, the new theory would suggest that they are indeed the last, and would shine a new light on the real meaning of the John Wick movies as a whole.

Despite all the stunning action and the fact that John Wick is a ruthless assassin, the core of the movie revolves around his grief over the death of his wife, Helen, after she passes away from a terminal illness. He struggles to get over her death, and his grief is compounded when the puppy she gifted him just before her death is killed by Iosef Tarasov. John Wick’s groundbreaking action sequences take the focus, so it’s sometimes easy to forget that it’s also the story of a man mourning the death of the love of his life.

Related: John Wick vs. Neo: Which Keanu Reeves Character Would Win In A Fight

The theory (via Reddit) states that the fifth movie will most likely be the last, due to the fact that each chapter is themed around the stages of grief. Denial was on display in the first John Wick, his origin story. John was living at home with all of his wife’s things untouched, clearly refusing to fully accept the fact that she is gone and not coming back. Despite Wick acting like nothing is wrong, this clearly isn’t true, given his overreaction to the death of the puppy. In John Wick: Chapter 2, anger rules him. John Wick goes on a killing spree and lets his anger overwhelm him as he commits the sin of killing in the neutral zone of The Continental. John Wick: Chapter 3 – Parabellum sees the third stage: bargaining. John spends much of the movie bartering for boons – medicine from his doctor, a ticket from The Director, help from Berrada. He even treks through a desert just to find the John Wick universe’s High Table to bargain with them for his life.

If this theory is correct, then the themes of the next two movies are clear. The fourth stage of grief is depression. This suggests that in John Wick: Chapter 4, audiences may see a darker and sloppier John Wick. The weight of the impossible situation he’s in and fury at being dragged back into the life he tried so hard to leave may very well give way to depression, at least a depression on John Wick’s terms. This also sets up the potentially final fifth movie. Acceptance is the last stage, suggesting that John will finally accept all the choices he has made and the man he truly is.

This theory makes a lot of sense. All stages correlate with what happens in each movie, and, if true, then it adds a new dimension to this franchise. The John Wick movies’ martial arts and action are jaw-dropping and launched the franchise into the upper echelons of action movies, but they also tell the story of a broken man. Having an overarching theme of grief and each movie representing a different stage adds to this and gives John more of an emotional side. His actions all stem directly from his depth of emotion. It is a very interesting and unique way to tackle a tough subject and it would further add to the brilliance of John Wick.

John Wick raised the bar for martial arts movies with its first three installments and promises to continue that trend with the upcoming two chapters. Although it may sometimes lack in-depth character development, this fan theory may have just added a much more layered emotional aspect to the franchise. With each chapter potentially representing a stage of grief, it makes the audience look at John in a new light. Maybe there has been more to the John Wick movies than realized, but John Wick: Chapter 5 will prove or disprove the theory by the end.