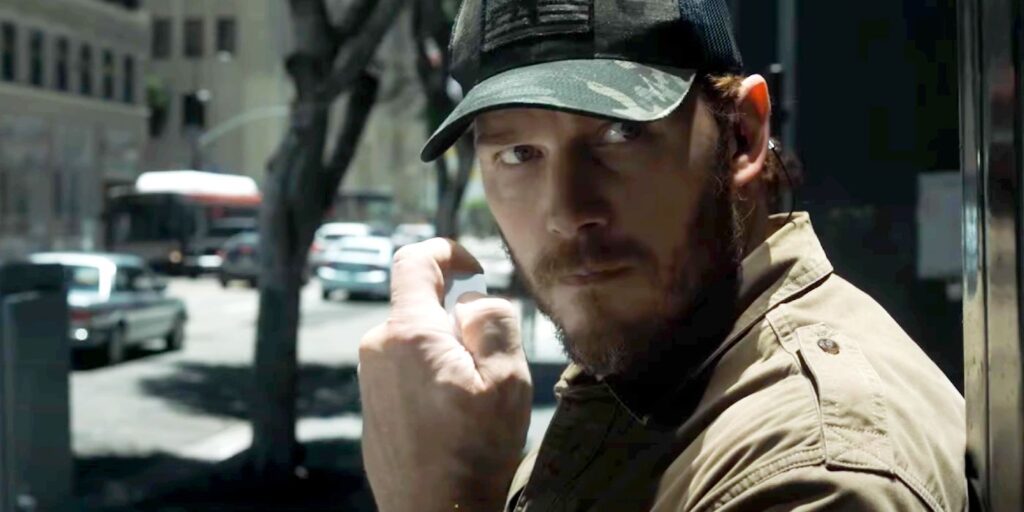 The Terminal List starring Chris Pratt has plans for more seasons after the first, according to head writer David DiGilio. The action series is set to premiere Friday, July 1 on Prime Video, with the first episode directed by Training Day‘s Antoine Fuqua. Along with Pratt, The Terminal List stars Taylor Kitsch, Constance Wu, Jeanne Tripplehorn, Riley Keough, and Patrick Schwarzenegger.

The Terminal List will follow James Reece (Pratt), a former Navy SEAL haunted by the loss of his platoon. Reece soon uncovers a sinister plot that endangers himself and everyone he loves, plunging him into an action-packed adventure. The first season will be based on the novel of the same name by Jack Carr, which in turn is the first in a series. The marketing material for The Terminal List showcases an action-oriented thriller, a genre Prime Video has been expanding into lately with shows like Reacher and films like last year’s Without Remorse.

In an exclusive interview with Screen Rant, DiGilio, Fuqua, and Carr talk about how they want to expand on The Terminal List by drawing inspiration from Carr’s other books. While the final say rests with Prime Video, the creative team has already begun to envision what the future could hold for Pratt’s Reece. Read what the three creatives had to say below:

Jack Carr: We shall see.

Antoine Fuqua: That’s the goal. We certainly went into it with that big picture of wanting to do that. So, if we get blessed and [are] successful, Amazon will do it again.

Dave DiGilio: Yeah, we have a roadmap for each season ahead of us. The only problem is this man writes one book per year, and it takes us a lot longer to make a show.

Jack Carr: I don’t know what their problem is. [Laughs]

With The Terminal List‘s release date quickly approaching, the creators will soon see if the audience response is strong enough to warrant more episodes. Amazon’s current slate of ambitious TV shows indicates it has the resources to continue to make more high-budget content, including thrillers like The Terminal List, Reacher, and The Boys, as well as fantasy and sci-fi projects like The Rings of Power and Paper Girls. With Amazon’s resources, it wouldn’t be surprising if the series is renewed even if it’s just a modest success.

Studios have had a bad habit in recent years of counting their chickens before they hatch, planning out ambitious franchises that fall short of their lofty promises. If Amazon is spreading its resources out too much, it won’t be surprising if they eventually run into the trouble Netflix currently is experiencing, since ever-expanding growth is not indefinitely sustainable. Hopefully, The Terminal List will be able to find an audience of action fans, and DiGilio and his team will be able to fulfill their plans of making the series a staple of the genre.

Next: Chris Pratt’s TV Show Will Prove The Backlash More Than Jurassic Or MCU