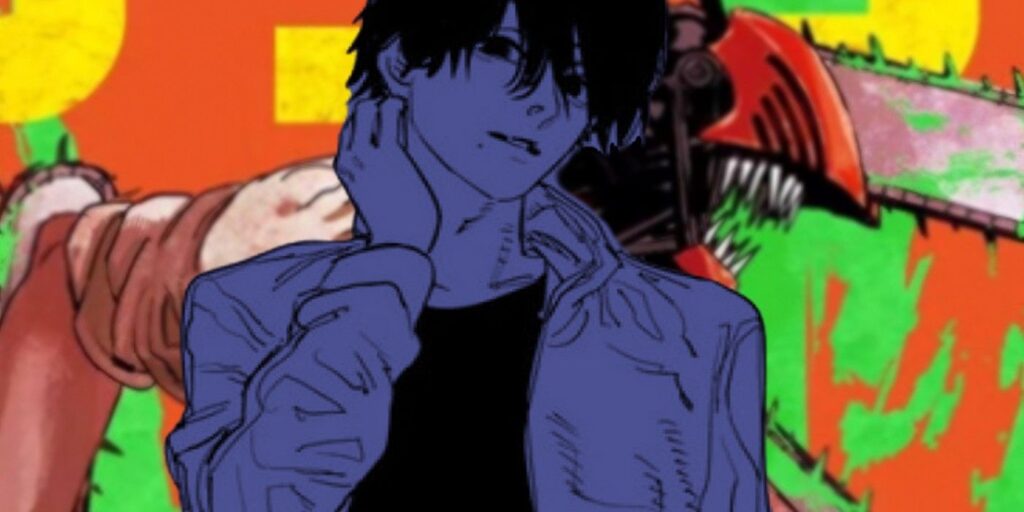 With Tatsuki Fujimoto’s series Chainsaw Man finally marking its return as the War Devil arc begins to ramp up, one mysterious Devil Hunter seems poised to be much more important than he ever seemed before. The mysteriously popular Hirofumi Yoshida who appeared only briefly in Part One is now being put at the center of Part Two’s developing story.

Yoshida was first introduced in Chainsaw Man chapter 55 as a member of Makima’s personally selected bodyguard specialists. He was part of a three-man team meant to safeguard Denji from the international assassins hunting down the Chainsaw Devil. Yoshida later showed more of his power during the battle with Quanxi when it was revealed he had a contract with the Octopus Devil. In their first encounter, he was easily defeated after underestimating Quanxi’s hand-to-hand combat abilities. In their second, however, Yoshida proved to be a formidable opponent and was actually the first character to make her bleed using only his martial arts skills.

Now, Chainsaw Man Part Two chapter 2 reintroduces Yoshida as an unassuming high schooler at the same school as Asa Mitaka. Upon meeting Asa, the War Devil quickly takes over Asa’s body and asks Yoshida to be her boyfriend. Yoshida, however, notices the scars that suddenly grew over her face and declines. War Devil later reveals that it has the power to turn anything it owns into weapons, an ability not unlike Makima’s power over anyone who sees themself as beneath her. Yoshida does end up revealing that Chainsaw Man probably goes to the same high school as them and that he’s bound to be in the Devil Hunting Club. Through a twist of fate, Asa and Yoshida end up on the same Devil Hunting team once joining the club, basically guaranteeing Yoshida would continue to stay in the story.

Yoshida’s involvement in the story is possibly due to the character’s ridiculous popularity for someone with so few appearances. In the official Chainsaw Man Popularity Polls, Yoshida ranked 10th with 8, 593 votes. Shortly after, in the Second Popularity Poll, he ranked 6th with 32, 161 votes. This placement left him just behind popular characters like Reze while still being ahead of other more prevalent characters like Himeno, Kobeni, and Pochita. Yoshida’s status as a veteran Devil Hunter is also important to the story because there’s almost no doubt he’s already sniffed out something is wrong with Asa. Yoshida also knows who Denji is and would be extremely cautious if a Devil was going around asking to see Chainsaw Man.

It would be easy for Yoshida’s reintroduction in Chainsaw Man Part Two to go unnoticed by a plethora of fans due to the character’s low amount of appearances. Despite having such little time on panel, Yoshida has already proven himself to be a capable fighter and tactician, despite his snarky and playful attitude. It remains to be seen what exactly he’s going to do about War Devil, but fans can rest assured Yoshida isn’t going to take a back seat to any of the action in Chainsaw Man Part 2.