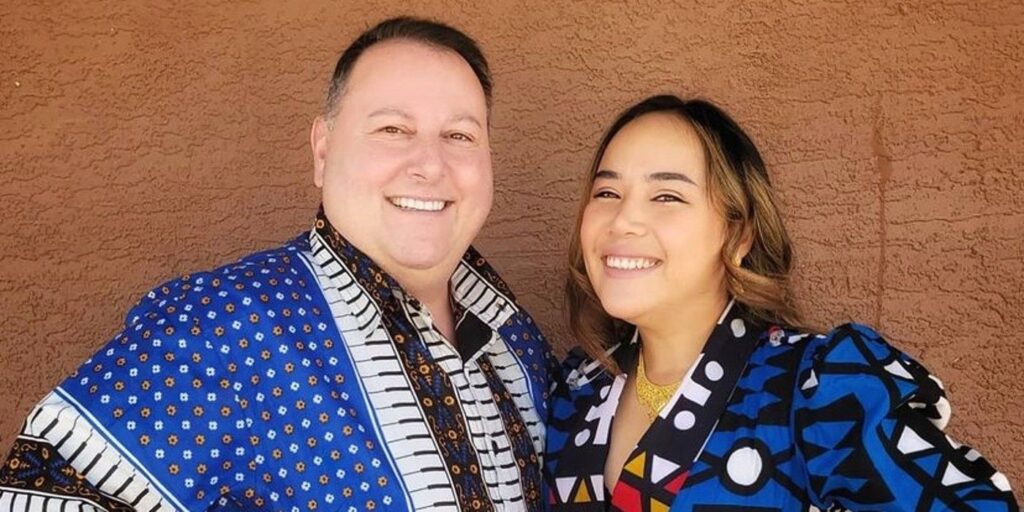 Annie and David Toborowsky have become one of the most celebrated and well-known couples in the entire 90 Day Fiancé franchise and the duo has kept busy in the past year. Annie and David met in her native Thailand and ended up marrying despite the fact that David was twice her age and living in extreme poverty. While Annie and David ended up defying the odds to stay together, the duo surpassed all expectations by becoming one of the happiest duos in the extended franchise. Both Annie and David have revealed happy news in 2022.

David was dealing with many issues, including extreme poverty, when the American father met Annie. He infamously herded water buffalo to pay her bride price and relied on his friend to sponsor Annie’s marriage visa since he didn’t have enough money to do so himself. Though many 90 Day Fiancé fans originally found David to be creepy, he has since truly proven his love for Annie. The couple went on to star in multiple 90 Day Fiancé franchise spin-off shows, including their own show. Both David and Annie also reveal information about their personal lives and marriage on social media, where they both have many followers.

While a number of 90 Day Fiancé franchise couples have already split up in 2022, David and Annie appear happier than ever. David regularly celebrates his wife online and declares just how much he adores his “queen.” The duo is currently enjoying traveling, though their home is in Arizona. Annie detailed that they visited Singapore and Nepal recently and had an amazing time. They also met up with Annie’s mother. Though Annie revealed that her mother and David do not speak a common language, they were able to bond over their love of dancing. Both Annie and David enjoy sharing dancing videos online, while David is particularly fond of sharing his chaotic and humorous dance moves that are always guaranteed to make his wife laugh.

While Annie and David are thriving in their marriage and traveling the world together thanks to their newfound 90 Day Fiancé wealth, considerable attention has been surrounding their appearances in 2022. David had slimmed down significantly and lost a whopping amount of weight to even fit into his wife’s pants. While Annie has also slimmed down and revealed a smaller frame, many viewers are preoccupied with her changing facial appearance. Annie has been rumored to have multiple plastic surgery and cosmetic procedures, as many fans think her face appears different. However, she has also been praised for having other work done.

Overall, Annie and David appear to be living their dream life. Their marriage may have been unlikely due to their massive age gap, but they seem to depict a real love for each other. Though they have appeared on many 90 Day Fiancé franchise shows, many viewers prefer the humorous commentary they offer on Pillow Talk. Annie and David have a natural chemistry that many viewers love, while they have open and joyful personalities that make them fun to watch in the 90 Day Fiancé franchise.

Next: 90 Day Fiancé: Which Couples Are Divorced Or Separated In 2022?