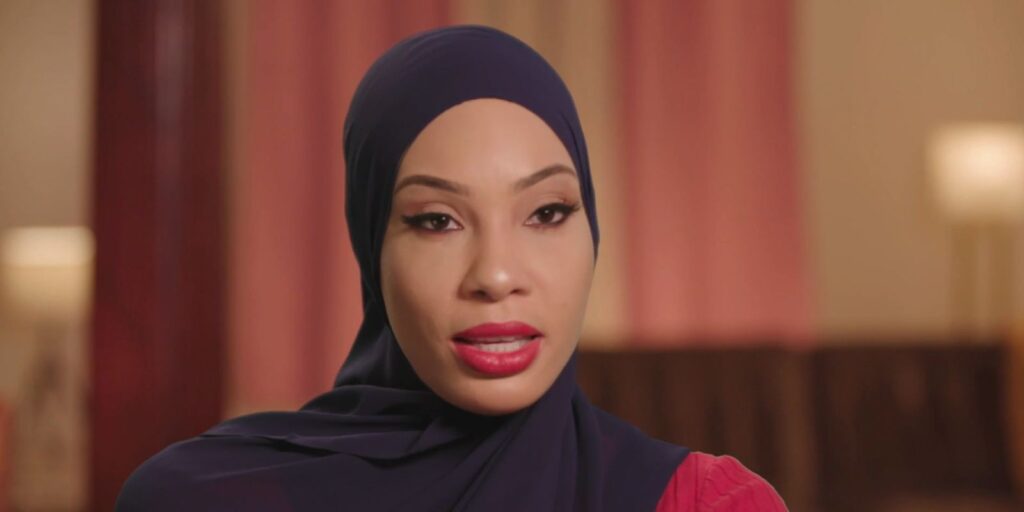 New 90 Day Fiancé star Shaeeda Sween’s bizarre yoga pose with an unknown man has baffled many fans. The 37-year-old reality star recently debuted in season 9 with her American beau Bilal Hazziez. The couple first found each other on Facebook and soon got into a romantic relationship. After spending seven days with Shaeeda in Trinidad, Bilal popped the question and the duo got engaged. During 90 Day Fiancé season 9, the couple had to overcome several issues, including Bilal’s lies about his wealth and Shaeeda’s reactions to signing a prenup. However, despite the various ups and downs, the couple finally had a happy wedding in the finale episode.