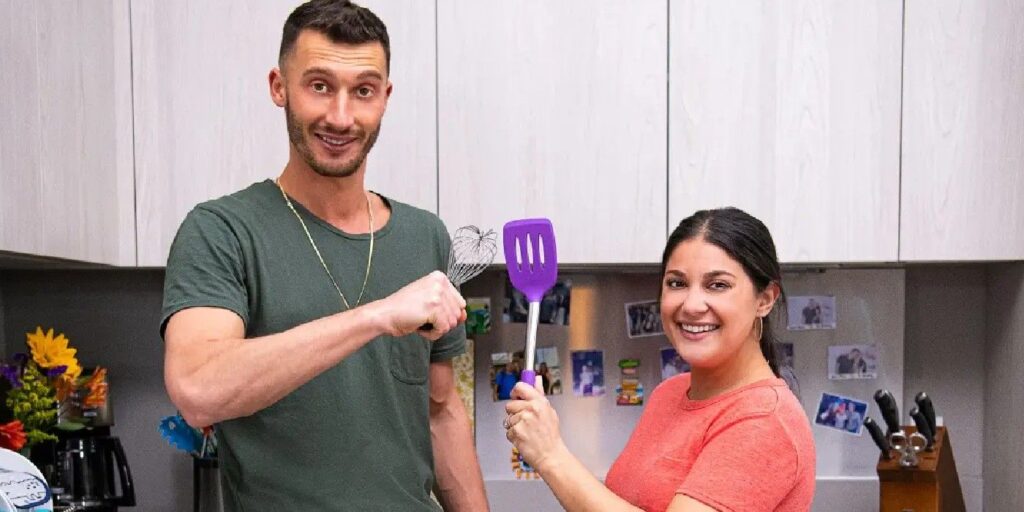 Loren and Alexei Brovarnik are a fan favorite couple in the 90 Day Fiancé franchise, and they have grown tremendously since they met almost 10 years ago. There are hundreds of duos who have documented their relationships on the hit TLC show, and Loren and Alexei are one of the most recognized couples. Although the two have had their share of ups-and-downs, Loren and Alexei have proved themselves to not just be compatible but head-over-heels for one another.

Related: The Healthiest Relationships In The 90 Day Fiancé Franchise

In early 2022, TLC premiered two new 90 Day Fiancé spin-offs: David & Annie: After the 90 Days, which follows Annie and David Toborowsky, and Loren & Alexei: After the 90 Days. Although fans had various reactions to the spin-offs, the Toborowsky’s and the Bronarvick’s will return later this year, as both shows were renewed by TLC for season 2. Loren and Alexei have come a long way since their reality television debut. Below is a brief timeline of their relationship.

Loren, who was born in New York and grew up in Florida, met Alexei on a Birthright trip in Israel. Birthright trips are offered to those of Jewish descent from 18 to 26 years old. At the time, Alexei, who is originally from Ukraine, was working as a medic for the group. Loren and Alexei connected immediately, and Loren later visited Israel five more times in one year to continue her relationship with Alexei.

Two years after they first met, Loren and Alexei married in 2015. Their first wedding ceremony was featured on 90 Day Fiancé, and once Alexei moved to the United States on a K-1 visa, he hoped to continue his career as a paramedic or become a firefighter. Although Loren and Alexi argued during their first televised wedding, they’ve remained a strong couple since. The Brovarnik’s married again in 2016 with a second ceremony in Israel, which was shown on 90 Day Fiance: Happily Ever After.

Loren and Alexei announced that they were going to be first-time parents in October 2019. At the time, Loren told Us Weekly that she was “excited, terrified, over the moon, nervous and so much more!” The Brovarnik’s welcomed their first son, Shai Josef, in April 2020.

Loren and Alexei announced that they were going to be parents again just before Shai’s first birthday in March 2019. “We figured why not have another [baby], and Shai is so excited to become a big brother in late summer!” Loren wrote on Instagram at the time. The couple revealed that they were expecting another son shortly afterward. Their second child, Asher Noah, was born in August 2021; the new parents of two introduced Asher to the world via Instagram a month later.

Eight months after Asher was born, Loren and Alexei announced they were expanding their family again this fall. “We are so excited to finally say that baby #3 is on its way!” Loren wrote on the May 6 pregnancy announcement. “We are going to wait to see if it’s a girl or a boy, either way, we are so overjoyed!” Loren and Alexei’s relationship has only continued to grow and develop since they first started on 90 Day Fiancé season 3, and TLC fans are not only excited to see what else is in store for the Brovarnik’s, but they can’t wait to meet their third child later this year.

Next: 90 Day Fiancé: All Clues Emily & Kobe Have Welcomed A New Baby Girl