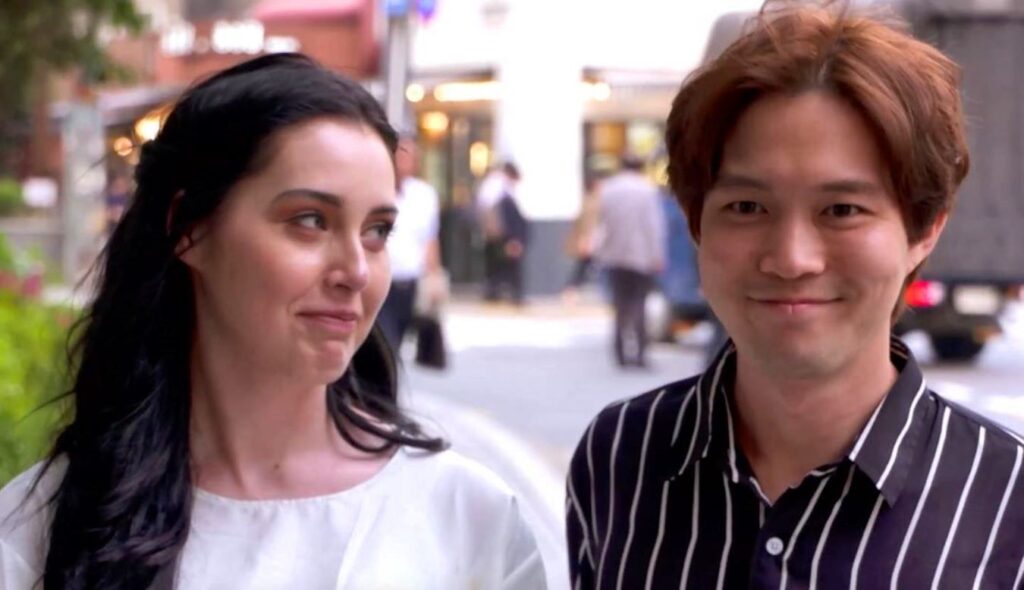 Former 90 Day Fiancé star Deavan Clegg responded to questions about her and Jihoon Lee’s relationship after their son was diagnosed with cancer. Deavan was around 21 years of age when she met Jihoon, 28, on a dating app. Jihoon flew from South Korea to Utah to meet Deavan and after a passionate first date, she found out she was pregnant. Already a single mom to daughter Drascilla, Deavan had to impress Jihoon’s parents before she could marry him. On the show, Deavan failed to adjust to life in South Korea when she moved there, especially with Jihoon constantly lying to her about his job and savings.