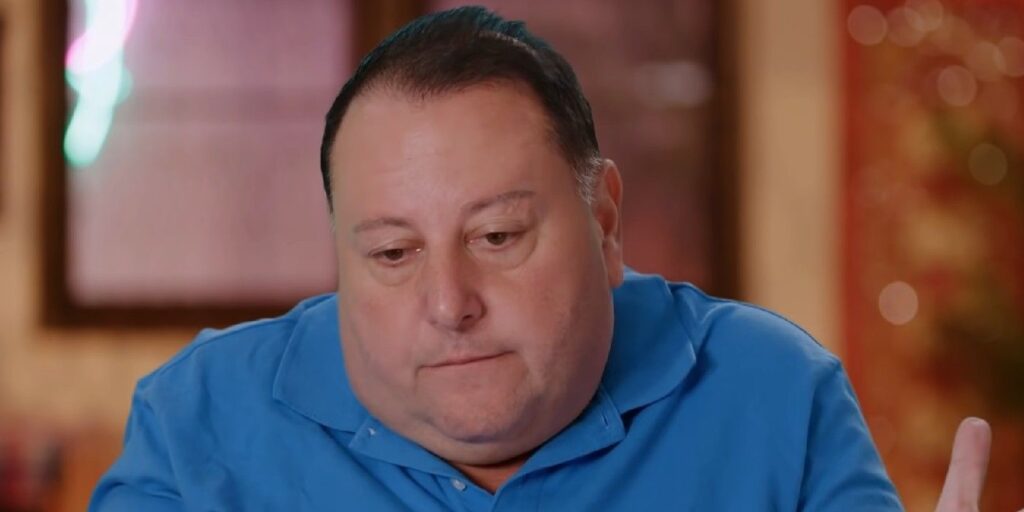 Popular 90 Day Fiancé star David Toborowsky recently showed off his weight loss transformation in Annie Suwan’s new Instagram video. The Arizona native was first featured on 90 Day Fiancé season 5 with his Thai wife. While the 54-year-old had a 350-pound dad body during his debut on the show, he has lately dropped a lot of weight thanks to his ongoing focus on fitness. He first started his weight loss journey during the early phase of his relationship with Annie.

At the time, the 90 Day Fiancé star lost considerable weight, and things seemed to be going his way. Unfortunately, he quickly gained the weight back when he returned to the United States with his wife. This fallback prompted David to focus on his fitness again, slowly lowering more pounds weekly. In December 2021, the famous 90 Day Fiancé star Annie proudly flaunted her beau’s new fitness achievement and revealed he had dropped 10 pant sizes. But David didn’t stop his fitness journey there. Instead, he has been working hard on different aspects of his life to keep losing weight and stay in shape.

The Thai native Annie recently shared a cute clip of her husband showing his weight-loss transformation. She wrote, “Update on weight loss from my sweet potato king,” adding that her beau is doing very well. The video showed David walking in front of the camera as he spun around wearing his blue shirt and black pants. He explained, “I am still losing weight but still have a long way to go.” The 54-year-old reality star claimed he has to drop “50 to 60 pounds” more, while Annie revealed that he had lost 70 pounds of his body weight. David’s smile and his “Head, shoulders, knees and toes” dance made 90 Day Fiancé viewers feel happy for him.

An Instagram user wrote, “You’ve worked hard! Congratulations on reaching more and more of your goal!” Another user chimed in, “Perfection David. You and Annie are great support to one another,” and thanked the season 5 star for sharing his fitness journey publicly. Someone else praised David for working hard to achieve his newly transformed body and wrote, “Fantastic David!! Even those clothes are baggy on you!” A different user added that the 90 Day Fiancé star would need a new wardrobe soon. Apart from fans, David’s co-stars such as Amira Lollysa, Jenny Slatten, Debbie Johnson, and Angela Deem also shared their compliments on his weight loss.

Since David had been trying hard to lose weight, it is inspiring to see him achieve his fitness goals. He has come a long way since beginning his journey, and it seems he won’t stop until he reaches his destination of dropping 60 more pounds soon. Besides, it is sweet to see Annie cheer for him and support his weight loss journey. 90 Day Fiancé fans are proud of David’s new fitness achievements and wish him all the best for his future goals.