8 Memes That Perfectly Sum Up Professor X As A Character 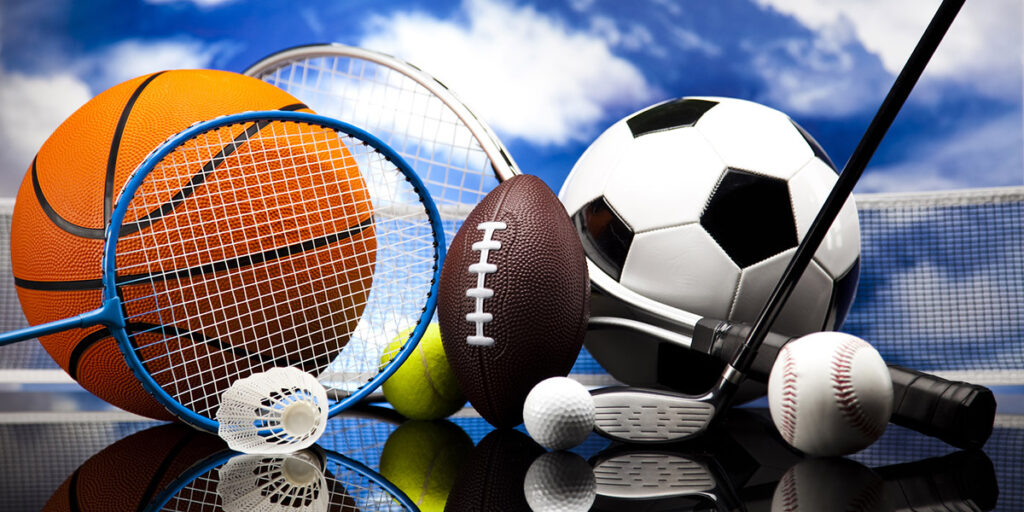 When Disney acquired 20th Century Fox, fans immediately began wondering when the Marvel Cinematic Universe would be seeing the return of mutants to their screens, and little time was wasted when Marvel Studios released the first look of X-Men ’97 at SDCC. With its release set for 2023, it is the stepping stone to finally bringing the mutants to the MCU, and there have already been events hinting at their subsequent arrival.

Sam Raimi’s Dr. Strange And The Multiverse Of Madness brought the X-Men into the fold sooner than expected. No one was better to break the mutant barriers of the MCU than Professor Xavier, thanks to the character’s iconic traits and attitude that have inspired meme creations from across the multiverse of print, film, and television.

Professor Xavier possesses a great number of powers throughout his various incarnations in film, television, and comics. Though he’s one of the world’s most famous telepaths, he doesn’t always seem to possess the power of common sense and self-preservation.

RELATED: 10 Worst Things That Ever Happened To Charles Xavier (Including Multiverse Of Madness)

This meme adapts the “This Is Fine” meme to specify exactly what aspects of Professor X get him and the X-Men into trouble. It calls out the number of physical, social, and political dangers the characters have faced in their universes and jokes about how Professor X  still sends his teams rushing in to save the humans.

The relationship between Professor Xavier and the name of the X-Men creates a fairly common misnomer among the most casual of readers and viewers. This meme covers the deepening of understanding that comes along with becoming a fan of the Marvel heroes.

Besides the allegories and inspirations from social intricacies and issues that inspired the X-Men stories, fans are created by their connection to the characters. And while Professor X may not be ranked the best X-Men character, he’s certainly one of the most recognizable, even to those who haven’t been exposed to the stories.

In an interview with Rolling Stone in 2014, X-Men creator Stan Lee discussed creating limitations for Professor X, saying “he’d be too powerful, a guy who could do anything, who could crawl into your mind and make you do things, is too powerful.” This decision lead Lee to imagine Professor X as a wheelchair user.

As time progressed and the character developed, Professor X and the variations on his original character have become some of the most powerful mutants in the Marvel multiverse. When Professor X gets involved in the battles, they tend to be wrapped up quite quickly.

Sir Patrick Stewart’s probably the first person fans think of when they picture Professor X, but James McAvoy in X-Men: First Class and the ensuing series of reboot prequel-sequels introduced fans to a pre-Professor Xavier.

One of the film’s more humorous scenes finds Charles Xavier attempting to use his knowledge of genetics and mutations to flirt at a bar, only to be shut down and mocked by his pseudo-sister. This moment is re-invented as the “distracted boyfriend” meme, a joke from Twitter user disintegratix about the character’s frequency of bringing up genetics and mutations in a conversation.

Professor X is one of, if not, the X-Men’s greatest recruitment tool. No matter which of the characters is leading the X-Men at any given time, it’s a safe bet that Professor X had more than a slight impact on getting each mutant on the X-Men roster, thanks to his telepathic abilities.

Besides the Cerebro device, Professor Xavier also seems to have a knack for noticing anything like a little quirk or habit that seems out of the ordinary. And when he does, he’s quick to identify just how a mutation could be responsible for that behavior.

The MCU’s summer blockbusters offered fans a hardcore blast to the past over the past few months, reuniting actors with the characters and co-stars from the last two decades of Marvel comic book movies. However, the happy-ending return of Sam Rami’s Spider-Man characters didn’t quite carry over into Rami’s other cameos.

RELATED: 10 Mutants That Redditors Think Should Be The First To Join The MCU (& Why)

Instead of the fulfilling redemptions and endings of the Spider-Man cameos, Professor X meets a darker end in Rami’s Dr. Strange and the Multiverse of Madness. His return may have thrilled viewers, but his demise was one of the wickedest jump scares of the film.

In a visual representation of a viral TikTok audio, certain similarities between Professor X’s demises in various films is highlighted. The statistical improbability of an event occurring twice frames the irony of Xavier’s death in two unrelated films.

Both times saw Sir Patrick Stewart’s Xavier up against a former heroine in red costumes ending with his death. In X-Men: The Last Stand, Xavier is unable to hold up against the incredible telepathic powers of Jean Grey, and his role in Dr. Strange and the Multiverse of Madness finds his death after The Scarlet Witch infiltrates his mind.

Even though the tone of Sam Rami’s take on Dr. Strange and the Illuminati had been set before Xavier attempted to enter Wanda’s mind to save her and hold off The Scarlet Witch’s rampage, most fans were still taken aback by his jump scare death.

Knowing how powerful of a telepath Xavier was and hoping he’d get through to Wanda, the devastating realization that he was climbing through the wreckage of her mind made viewers hold their breath. Then, like Jason Momoa sneaking up on Henry Cavill, the sudden snapping of his neck cut through the air, leaving fans screaming.

NEXT: 10 Places Professor X Could Appear Next In The MCU