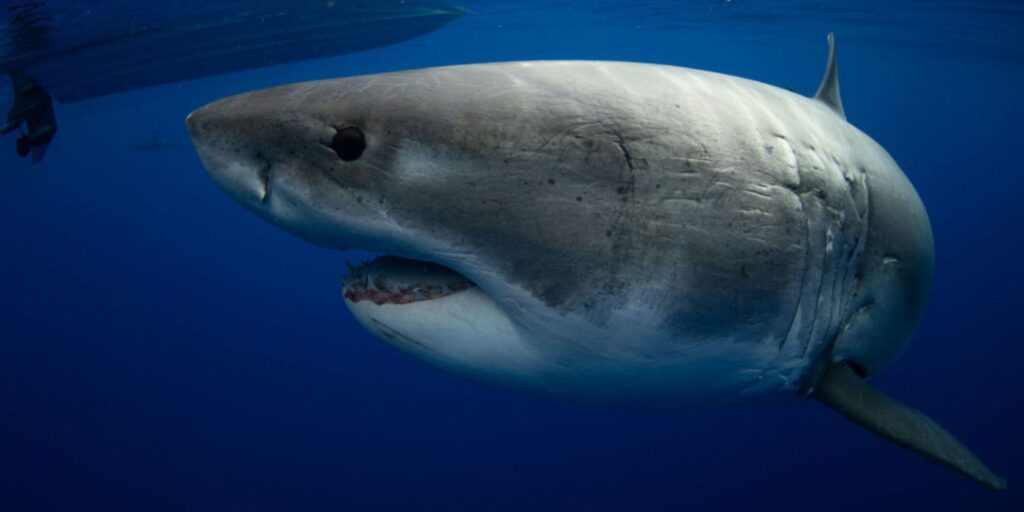 Disney+ continues to pad out its already large catalog of movies, with the last couple of months putting out a variety of projects from different genres. Up until now, Marvel-related projects have been the big names padding out the platform’s library, but there are some documentaries and family movies as well.

Updated on June 30th, 2022 by Guillermo Kurten: July is set to be a fairly slim month when it comes to new movies on Disney+. However,  families should enjoy the premiere of a Disney Channel original movie series getting its third entry on the streamer and some shark-themed nature documentaries.

Disney+ is adding several documentaries from Nat Geo Wild’s catalog in July. Specifically, the streamer is getting a handful of the network’s SharkFest specials, including the 2019 documentary short World’s Biggest Great White?. This short follows an investigation of three massive great white sharks spotted off the coast of Oahu, Hawaii.

RELATED: 8 Unpopular Opinions About Disney+ Original Movies, According To Reddit

Great whites are rarely seen in these waters, however, and one of the sharks is believed to be Deep Blue: the world’s largest documented great white shark. Sharks have popularly been the subject of TV/movie documentaries since the enthusiasm behind Shark Week, and this should satisfy nature-buffs when it’s added to Disney+ on July 1st.

In another SharkFest documentary short, Nat Geo Wild shines a particular spotlight on the bull shark. Despite being one of the more indistinguishable species of sharks, their behaviors have led to the third-highest rate of attacks on humans — behind only the great white and tiger sharks.

Raging Bull Shark documents how climate change’s effects on the waters of the world and the expansion of these smaller species’ territories are pushing the bull shark to become the world’s most dangerous shark. Raging Bull Shark will be added to Disney+ on July 1st.

Originally starting as a series of musical Disney Channel original movies, Zombies 3 will take this family-friendly and high-school-themed story to Disney+. The movies follow the story of a zombie football player named Zed and a human cheerleader named Addison. The two fall for each other, but have to navigate the social tensions between two very different groups of people.

Zombies 3 follows the pair’s last year at Seabrook High School as they’re visited by otherworldly beings. Families should feel at home with the upbeat premise and kid-friendly exploration of social themes. Zombies 3 premieres on July 15th as a Disney+ original.

Though Disney’s Big Hero 6 has been available for some time on the company’s streaming service, the movie will become more relevant for audiences toward the end of the month. On the TV front, Disney+ will premiere a new spin-off show titled Baymax!, which stars the titular robotic helper as he works as a nurse throughout the city.

The original movie was well-received, with Big Hero 6‘s praises going toward its slick animation, action, charming characters, and a genuinely heartfelt story. Both Big Hero 6 and the premiere of Baymax! are available now.

Sam Raimi — of the original Spider-Man trilogy — returns to Marvel and the superhero genre with Doctor Strange in the Multiverse of Madness. The movie was somewhat controversial, but still earned a moderately positive critical reception overall thanks to Raimi’s distinctive brand of directing and horror-themed prowess thankfully shining through.

It’s one of the bolder MCU endeavors in recent years, and many fans will likely be wondering if Multiverse of Madness was Kevin Feige and co. testing the waters of getting more inventive in the future. Doctor Strange in the Multiverse of Madness also leaves some intriguing hints for the future, and it will be available to stream on June 22nd.

Continuing the trend of small-scale musical revivals on streaming, director Elizabeth Allen Rosenbaum’s Sneakerella is a musical-comedy movie original to Disney+. As the title would suggest, the movie is a modernized and reimagined version of the classic Cinderella fairy tale.

The movie follows the story of young El, an aspiring sneaker designer who falls in love with the daughter of sneaker designer tycoon Darius King. With the help of his friend Sami and his fairy godfather, El gains the confidence to pursue his life’s ambition. Sneakerella is available to stream now.

Disney Pixar is widely known for its exceptional animated movies, and they’re set to release their next endeavor on March 11th. Turning Red is a coming-of-age family comedy about a young girl named Mei Lee who’s struggling with her identity as she approaches adolescence.

Her naturally excitable nature as a 13-year-old causes her to turn into a giant red panda, but Mei is also trying to remain the obedient daughter her overprotective mother has known her as. Turning Red has a promising cast, with the Golden Globe-winning Sandra Oh playing the role of Mei Lee’s mother, Ming.

It’s unfortunate for fans of musicals that the genre isn’t near the height of popularity it once was, but Steven Spielberg’s 2021 remake of West Side Story will be hitting Disney+ on March 2nd. The story centers around Tony and Maria; two high-schoolers in love that are stuck between the street fights of two rival gangs of different ethnic backgrounds.

Spielberg’s interpretation of this beloved musical classic was critically praised for its acting (which earned Rachel Zegler a Golden Globe) and musical performances but ended up being a box office bomb. However, streaming services like Disney+ have managed to salvage other movies that underwhelmed critically or commercially by giving them a boost in viewership.

Added at the beginning of January, then-Fox’s X-Men: First Class still holds up as one of the best live-action endeavors for the mutant heroes. The X-Men have always had a layer of tragedy in the comics, and First Class balances a great origin story with an emotionally impactful chronicling of the team’s first — and major — ideological rift.

Part of striking that perfect thematic blend was thanks to its exceptional cast, with James McAvoy and Michael Fassbender offering two more iconic incarnations of Professor X and Magneto. While this series fizzled out once it got to Apocalypse, First Class is a welcome addition to Disney+’s Marvel legacy catalog along with its acclaimed direct sequel, Days of Future Past.

Originally released in theaters late last year, Disney’s Encanto brought back the animated musical-comedy for a vibrant multigenerational story about the Latin-American experience. More specifically, the movie is set in a rural town in Colombia, wrapped with an atmosphere of magical realism akin to author Gabriel García Márquez’s One Hundred Years of Solitude.

Encanto follows Mirabel Madrigal as she sets out to discover why her family is at risk of losing their magical abilities used to help their community. The movie’s emotional impact and exploration of themes concerning emotional trauma were well-received from a narrative perspective, while its musical aspect and stunning art design were acclaimed on the visual front. All of these elements combined and made Encanto one of the greatest animated movies of 2021.

NEXT: 10 Disney+ Collections Fans Should Watch