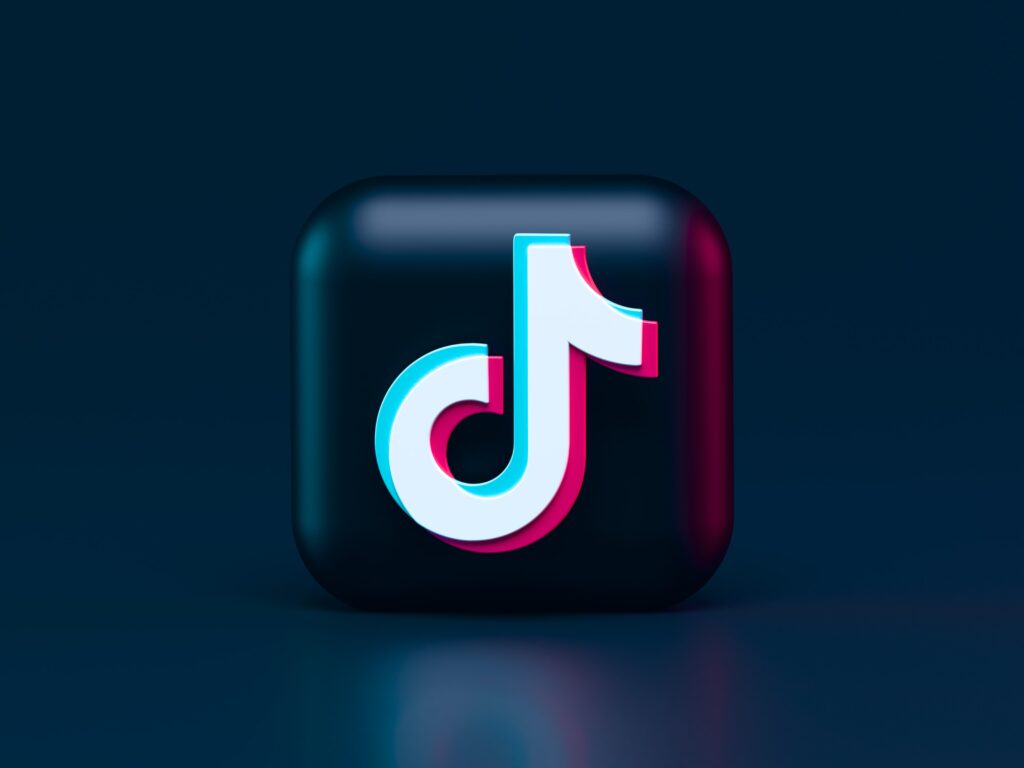 With the rapidly progressing world in this digital era, social media continues to have obvious dominance over the younger generation. Social media has given a tremendous chance to lucky and talented people worldwide to earn millions of dollars. TikTok is one of the social sites which gained immense popularity in no time, particularly among aspiring entertainers. Within no time, many artists with a raw talent for singing, lip-synching, dancing, acting, and other kinds of arts, joined it and got famous and rich.

A huge amount of influencers became millionaires even before getting into adulthood. Many quit their studies and chose to showcase their talent on TikTok. Having said that, they did not limit their talent to mere TikTok, many of them contracted with well-acknowledged brands for their endorsement and ended up making a handsome amount of money. We will also suggest you to check Nasser Al Khelaifi net worth.

Riyaz Ali is a teenage influencer and a blogger from India particularly known for his lip-synching. He has 44 million followers on TikTok. His current net worth is around $2 million.

Josh Richards is a 19-year-old TikToker who is lucky enough to make more than $1.5 million through various sponsorship deals with high-profile brands. He is a co-founder of a talent management company, TalentX, and a business, Ani Energy. His net worth is around $2.2 million.

Zach King initially started posting videos on YouTube and Vine in 2008 and in 2013 respectively. He is a winner of YouTube’s NextUp Creators Contest 2013 and Hewlett-Packard commercial contest 2010. Moreover, he has directed many short films. His current net worth is around $3 million.

Just like Zach King, Brent initially got his taste for YouTube and Vine. He has starred as Issac Salcedo in “Light as a Feather” and for two years in “Rivera wrote, produced, directed, and starred in “MrBrent98”. His followers on TikTok are over 42 million. His net worth is $4 million.

19-year-old Loren Gray was the most-followed influencer on TikTok in 2020. Her position was overtaken by the D’Amelio sisters. She has over 54 million followers. Her current net worth is around $2.6 million.

Baby Ariel used to make lip-synching video content on Musical.ly. After garnering 35 million followers on TikTok, she started making other forms of videos including acting and dancing. She has made his debut in TV shows and movies on Nickelodeon and The Disney Channel. Her current net worth is around $6 million.

D’Amelio is the elder sister of Charli D’Amelio. She has 56 million followers on TikTok. Both sisters have been working on various business ventures together. Dixie is working on her music career. She has released her first single, “Be Happy” which overtook Kanye West on the first day of its release. Her net worth is around $6 million.

Charli is the most followed girl on TikTok with over 107million followers. She started her career in 2019 at the age of 15 and gave some most liked and shared dance challenge videos. She was invited by Bebe Rexha to open for the Jonas Brothers, which appeared in her music video for a Superbowl commercial. Moreover, she has made many deals with renowned brands like EOS and Invisalign. Her estimated net worth is around $8 million.

Addison Rae is a 20-year-old TikTok influencer who quit her studies in order to pursue her career on TikTok. She has become a global spokesperson for the famous clothing brand American Eagle and initiated a weekly Spotify podcast Sheri Nicole, called Mama knows best. She has 86 million followers on TikTok. Her current net worth is around $8 million.

Last but not the least, Burak Ozdemir is unique as he doesn’t fit in the typical TikTok niche. He is basically a Turkish chef and restaurateur whose cooking videos and culinary expertise went viral on TikTok. He and his eateries got fame among celebrities and other influencers after his videos. He has 55 million followers on TikTok. The wealthiest TikTok influencer, Burak Ozdemir has a net worth of $11 million. You can visit worldentertainmenthub.com to read some more entertainment news.

How to Properly Pronounce Hanine pronunciation

Jones is Focused on Creating Unforgettable Moments for Los Angeles