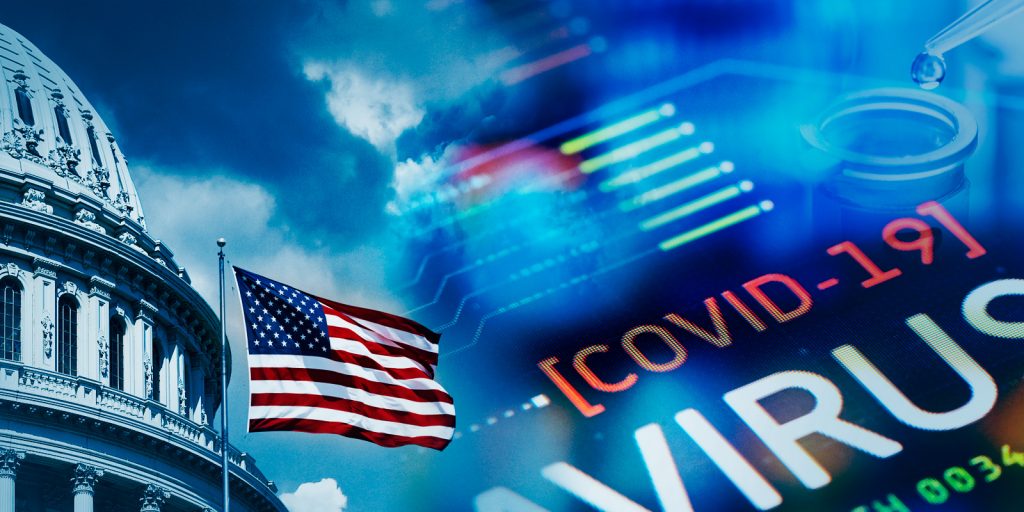 Daily COVID-19 case rates across the country have risen in nearly all states since June as the highly contagious delta variant spreads, according to a new report from USAFacts.

The report, which excludes Nebraska because the state no longer regularly updates COVID-19 case counts, found that every state but Iowa has increased daily new cases compared to mid-June.

What is Goiter? How Can you Manage it?

How to avoid the side effects of steroids?

Is a Plasma Pen Made of Real Plasma?