The Meaning of Cross-Dressing 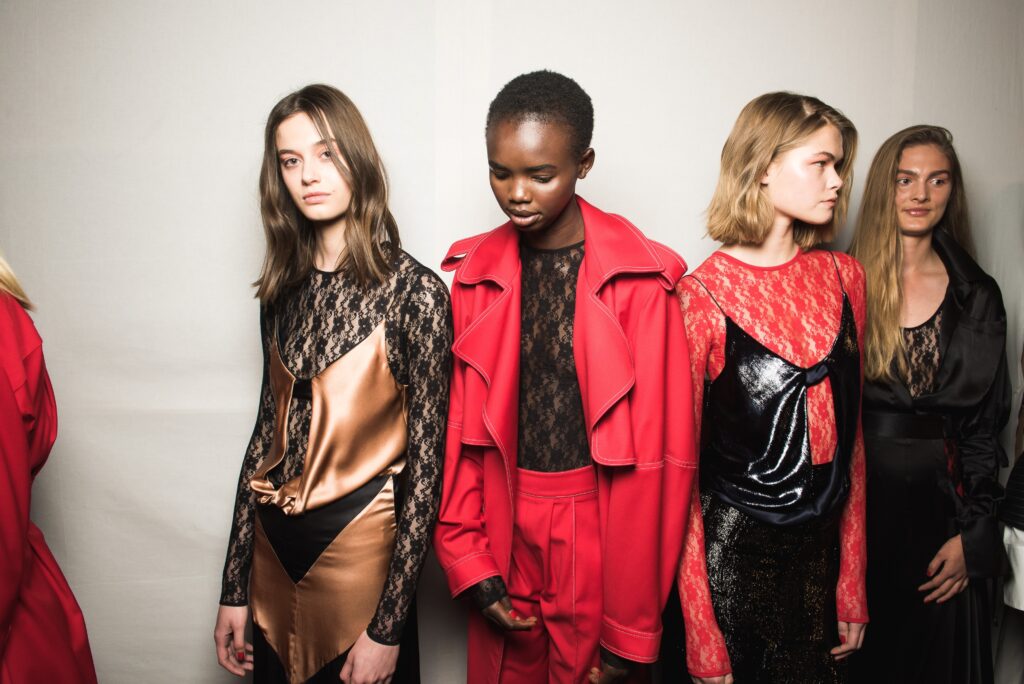 Cross-dressing, also known as transvestism, is the wearing of clothes and ornaments associated with the opposite sex in a specific society, thereby quickly switching the gender symbol by changing the clothing and replacing the gender identity at the level of the signifier in an attempt to gain public recognition of their cross-dressing images. As a result, anyone who dresses in the opposite sex’s clothes is referred to as a “cross-dresser” or “transvestite.”

Cross-dressing has been used to conceal and as a literary metaphor for both current and historical objectives. However, it does not always imply a significant shift in transgender identity. The word “cross-dressing” refers to an act or behavior without attribution or implication of a specific reason. Transsexual conduct is frequently related to transgender identity or sexual orientation, fetishism, and gay behavior, however, the phrase does not indicate any purpose.

Cross-dressing appears to be a condition of long-term aphasia in the twenty-first century, either from the standpoint of social public opinion or cultural studies. In terms of public knowledge, the term “cross-dressing” has necessarily carried a degree of prejudice, ranging from being kept hidden in the past to being overcorrected nowadays. Cross-dressers’ living conditions are unquestionably challenging. However, cross-dressing manifestations are becoming more diverse.

Cross-dressing initially debuted on the stage of the theater in the Western cultural environment, and along with the development and evolution of drama, cross-dressing has distinct stage performances and exhibits commensurate social and cultural importance. Male actors disguised as women by wearing female apparel were a required method of technical treatment on the stage of the theatre during the flourishing time of ancient Greek play sprang from a significant imbalance in social rights between males and women.

It is possible to argue that the origins of early Cross-dressing were portrayed in terms of denying and avoiding women’s social identities, showing a basic and severe sexual repression in a patriarchal society. The presentation of female representations in the theater changed dramatically throughout Shakespeare’s time, even though women were still excluded from the stage.

The ladies on stage who were disguised as men seemed more like women, both in body, dress, voice, and inner emotional and spiritual expression. Although the stage image aids the drama, the occurrence of cross-dressing on stage blurs the tight limits between males and females.

In the oriental cultural setting, males in Japanese kabuki theater dress like women, while women in Japanese kabuki dress like men, including the Nandan—the male performer in Chinese play who clothes as a woman and acts on stage as a woman, lubricating the gender boundaries between the sexes. Dramatic performance is a unique mode of communication. The cross-dressers on stage not only play the female characters in the play but also the women who have been brutally denied social rights.

The ancient Chinese legend of Hua Mulan, who takes her father’s place in the conscription army, has been passed down from generation to generation. Hua Mulan’s feminine masquerade as a man serves the same purpose as the poetry production in the literary sense of ancient officials in Cross-dressing, both concealing the evident class struggle among them. Cross-dressing is the changing of identity; hence, Hua Mulan’s gender shift from object to subject confronts the feudal monarchy, while intellectuals and bureaucrats euphemistically confess their submission to the monarch’s power by comparing themselves to women. The performance characteristics of cross-dressing itself gives rise to each gender group’s core true attractiveness.

Cross-dressing has become increasingly diverse and permissible in recent times. Aside from the stage, cross-dressing in many social settings has become more diversified and widespread. Various types of male and female cross-dressing performances, for example, can frequently create and heighten a very warm stage atmosphere, broadening the audience’s artistic appreciation, and as a result, a lot of cross-dressers have emerged, including Cross-dressing artists, transgenders in the LGBT group, and those with “female identity” in gay men’s relationships, who announce their true inner self by cross-dressing to change their gender.

Even cross-dressing allows certain people with a stronger passion for pure performance to confront and defy the rigorous theology of gender aesthetics and gender norms in the popular sense. In a nutshell, cross-dressing may now manifest itself in a variety of forms, with increased societal impact and public acceptability.