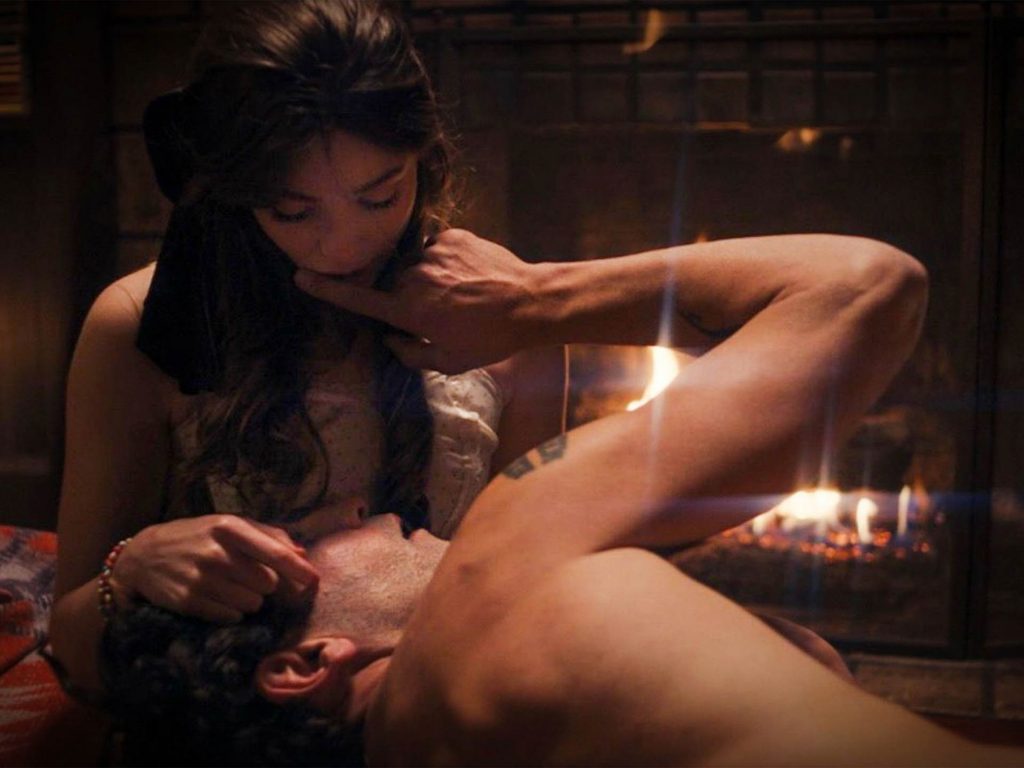 After planting her flag on the televisual medium with the generation-defining(-ish) Girls — and slightly less so with her not-so-feted series Camping — Lena Dunham has returned to the cinema from whence she initially came. It’s been twelve years since her last directorial feature Tiny Furniture, and now she’s back with a twofer of theatrical releases.

Back at the film’s Sundance premiere, Little White Lies editor and Bernthal devotee Hannah Strong was positive on the film even as she noted the unavoidably polarizing nature of the subject matter: “Sharp Stick is likely to prove as divisive as all of Dunham’s past work, but thanks to a sympathetic and sweet performance from leading lady Kristine Froseth and a no-holds-barred script which reflects its creator’s outspoken sensibilities, it’s an interesting film even in its less successful moments.”

If there’s one guarantee with Dunham’s work, it’s that she’ll set off a fresh round of vigorous discourse, the only question being about what. The age gap between Froseth and Bernthal’s characters? The question of Sarah Jo being written to be autistic or not? Whether the term for a girthy penis invoked in the trailer below is spelled “choad” or “chode”? In time, all will be resolved.

Sharp Stick comes to cinemas in the US on 29 July. A date for the UK has yet to be set.

The post A sheltered girl gets some hands-on sex education in the Sharp Stick trailer appeared first on Little White Lies.