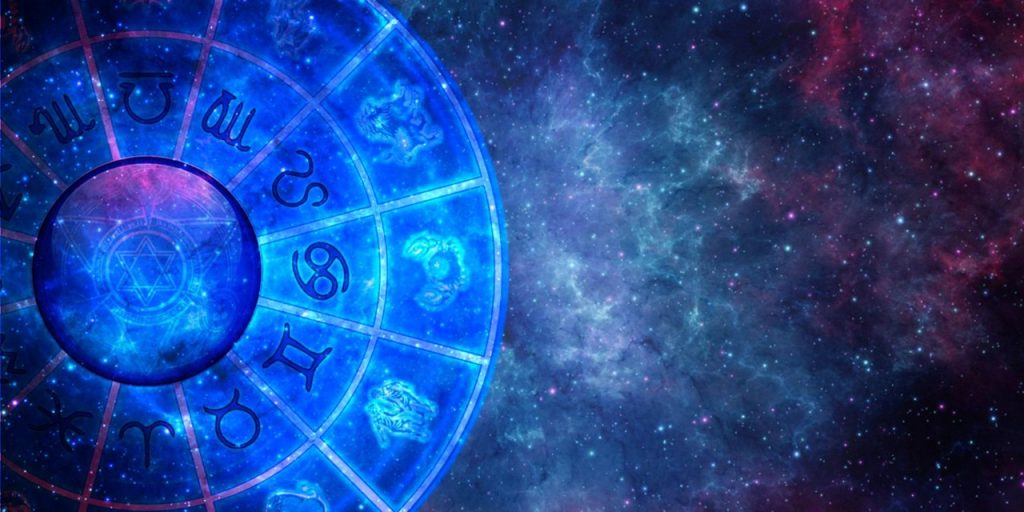 Are remedies available for Manglik dosha? We study the impacts of manglik dosha in horoscopes and remedies to curb them.

Imagine what may happen if you say someone that you are planning to marry a Manglik person. Almost everyone will persuade you to walk out of the relationship as Manglik dosha is a serious concern among Hindus. Mangal dosha or Manglik dosha or Kuja dosha, as per Vedic astrology, is a major factor in determining a marriage. But is Mangal dosha a serious issue as it is portrayed?

As per Vedic astrology, the planets Sun, Saturn, Rahu & Ketu are considered malefic whereas the planet Mars is given a villain image. It shows the person about the real truth in a cruel way. However, Mars is also responsible for making a person very down to earth.

What is planet Mars in Vedic astrology?

Mars, according to Hindu astrology is responsible for Mangal dosha. It is a Commander In Chief in the celestial cabinet. Mars is known for its valiant nature and this influences the native. As Mars has the behavior of a soldier, it is always in a belligerent mood and the person influenced by Mars will also have this aggressiveness in him or her.

Mars represents the attraction between two opposite sexes and plays a dominant role in marital life. Though it provides desire and energy within a person, it can also cause a rift in the relationship. And probably this can lead to a separation.

What is Manglik dosha?

When the planet Mars is placed in the 12th house, 1st house, 4th house, 7th house, or 8th house from Lagna or Ascendant, it forms Mangal Dosha in the Birth Chart. The second house is also considered for Mangal dosh by some astrologers, especially in southern India.

High Mangal dosha: When Mars is in the 1st, 2nd, 4th, 7th, 8th, or 12th houses from Natal Chart, Moon Chart, and Venus Chart, it is High Manglik Dosha, which may cause serious hardships in life.

Low Mangal dosha: When Mars is in the 1st, 2nd, 4th, 7th, 8th, or 12th houses from any one of these three charts like Natal Chart, Moon Chart, and Venus Chart, it becomes Low Manglik Dosha or “Partial Manglik Dosha”.

What are the remedies for Mangal dosha?

Though Mangal dosha is a serious astrological concern, there are remedies available. An expert astrologer can help you out with personal remedies to resolve this issue. Often, people with dosha in Manglik suffer problems regarding marriage, like finding the right partner. If nothing goes well in a relationship, it may lead to divorce and separation.

To help you out, here are a few remedies:

You can also consult an expert astrologer for personal remedies. There are many options such as Cyber Astro that can provide effective remedy solutions for Manglik issues. You can connect with expert astrologers for a personal analysis of the horoscope and can get online future predictions in addition to Manglik remedies.

Manglik dosha is a serious concern but it can be nullified with specific pujas. Consult an astrologer to get more ideas about the same.