Is it worth investing in Cardano cryptocurrency? Where to buy it? 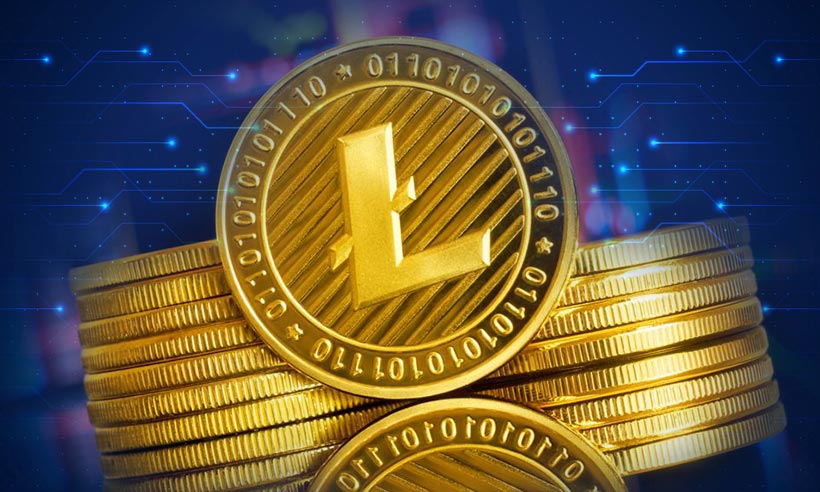 Is it worth investing in Cardano cryptocurrency? Where to buy it?

Witnessing growing interest in cryptocurrency among crypto enthusiasts, there are multiple websites where you can follow ADA news today to keep track of the price of Cardano cryptocurrency. Earlier, Bitcoin has been a popular choice for investment owing to its global popularity. But recently, the price of this dominant crypto coin has fallen below 24,10,711.52INR. However, it has swift upwards to $31,331.15.

Today, Bitcoin is no more a buzz, as there are numerous alternatives available in the crypto market for investors. There are many names on the top list. One such is Cardano. Today, we will find out whether it is worth doing investment in Cardano (ADA) or not?

If we study the historical price of this latter crypto coin, then it is indeed worth an investment choice to go with. The crypto asset has garnered much hype in the last year. It is even known as the ‘Ethereum killer’ by many fans. So can we say that Cardano has overtaken the market share of its Ethereum? And should it be included in your crypto portfolio? Let us find out in this article.

Cardano is a blockchain project with seventy percent of ADA, its staking cryptocurrency for network checking. The excess staking of ADA is the dearth of dApps on its blockchain platform. In comparison to it, 5% is the total supply of Ethereum locked as validators. Much of ETH is locked in decentralized apps.

The foundation of the Cardano project was laid in 2015 with the motive to resolve issues faced by Ethereum from its PoW consensus. Charles Hoskinson, who had earlier co-founded Ethereum, is also the official founder of Cardano. Some of its basic features include more than one processing layer for computations and settlements, PoS consensus, and the ability to better its network for the coming years.

The launching of the Cardano settlement layer took place five years ago and raised $63 million via ADA ICO. The settlement layer does not include smart contracts. So currently, the use of Cardano is only meant for settling P2P payments. Since then, the growing team of developers are putting much effort into the launch of smart contracts on the Cardano Computation Layer.

The dedicated team of developers

Currently, there are around 150 people on the development team that is working hard on the project. This approach makes Cardano, one such actively-developed project in the blockchain space currently. This commitment toward the goal is an indication that the development team of Cardano will reach its determined goal. They are also behind the success of Cardano in snatching the market share from its tough competitor Ethereum.

In 2022, the developers of Cardano are keeping up with efforts in bringing advancement in the performance of smart contracts and scalability via new deployments. According to the communication director of Cardano, there has been the release of 3 major code drops in 2022.

The first one has already released in February. The other 2 are expected to be released in June and October. The functioning of the Cardano smart contracts will take place on the Cardano computation layer, supporting legacy Solidity contracts and its language Plutus.

Cardano has made an association with top businesses including New Balance, the University of Illinois, and Ethiopia. Besides these, this crypto project has also partnered with governments and universities. Hoskinson, the man behind the foundation of Cardano has made efforts in witnessing the potential of Cardano coming up with positive output in Africa.

According to him, blockchain technology has a greater effect on it. This is all because many people in this country do not have access to traditional financial services. To trace the reliability of its footwear, the footwear manufacturing firm, New Balance is acknowledging the use of Cardano’s network.

Where you can buy ADA?

Cardano can be purchased from most exchanges. But you can pick top choices like Coinbase, Binance.US, and Kraken. They have been the best crypto trading platforms in 2021. eToro and Voyager are other options.

Cardano is a network that uses a PoS network. You can be a validator by staking some of your Cardano cryptocurrency. Staking is a tactic that lets you earn network fees for all your validated transactions. And this is the best way to encourage a decentralized community and receive passive income in the native crypto of Cardano (ADA).

Is Cardano a good investment?

Cardano is indeed one of the trusted applications in the blockchain verse currently. And this is all because of its robust fundamentals. Coming on to the questions that ask whether one should go for investment in Cardano or not? Then the answer is yes, this altcoin is indeed one of the top choices to go for in 2022.

Stay abreast with ADA Cardano news to get more new updates on the price and development of Cardano cryptocurrency (ADA).