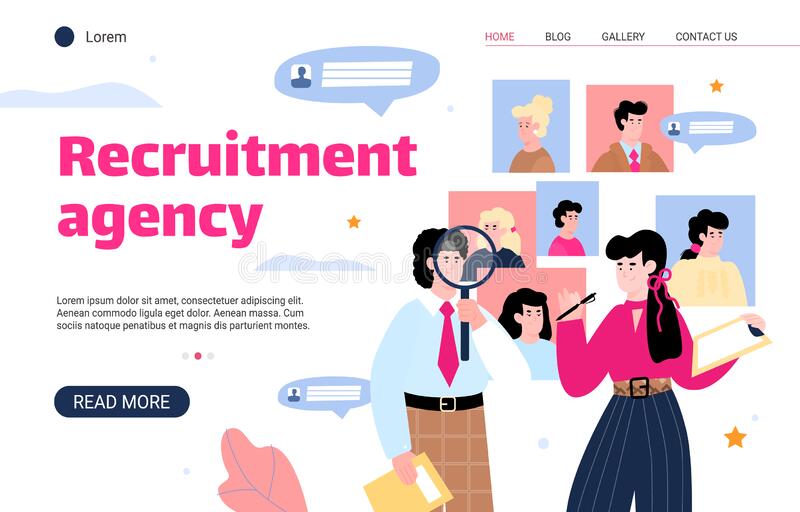 Whether you are looking for a job or you are in need of a new employee, you’ll most likely end up working with a recruitment agency at some point. But what are these agencies all about and how can you make the most of using them?

The official definition of employment agency is defined by the Business Dictionary as, “companies which attempt to match the employment needs of an employer with a worker having the required skill set and interests”.

In essence, the agency is an intermediary company between companies looking to employ and the people seeking jobs. A layman’s analogy of an employment agency could point out that it acts as a matchmaking company. Read About Pokemon Unite.

If you look at employment agencies a bit deeper, you can see they tend to specialize in three separate fields.

The basic premise of an employment agency is always to find the best candidate for the role on offer, whether it is a temporary or a permanent position. The employment agency generally shortlists candidates and often even interviews them or organizes other similar assessment processes. But ultimately, the decision to hire remains with the company looking to employ.

HOW DOES AN EMPLOYMENT AGENCY OPERATE?

First, the agency receives contact from a company regarding a role the company wants to fill. Often employment agencies create long-lasting relations with companies and therefore, the business might well be one the agency has worked with previously. Of course, the company might be altogether new to the agency.

Nonetheless, the second step involves mapping out information regarding the job opening. The company will provide information such as the skills and qualifications required. Furthermore, the agency studies the business culture of the company to ensure they find a candidate that matches the values and aspirations of the company. At this point, agencies might also discuss issues such as searching for minority candidates and equal opportunities.

Once the above issues are solved, the employment agency begins its search. In most cases, agencies have candidate databases, which include profiles and resumes they use as the first point. They will also browse their contacts and reach out to candidates they feel might fit the description. Furthermore, the agency can also advertise the job on job boards.

As the recruitment officer receives a number of resumes and contacts, he or she will eventually draw a shortlist of suitable candidates. The shortlisted candidates will then go through further assessment, often including interviews, which are either conducted by the employment agency or the company.

If the employment agency is in charge of the interviews, they might select two to three suitable candidates to present to the company. As mentioned above, the final decision to hire will be in the hands of the company looking to hire.

Finally, the company pays a success fee for finding the ‘right’ candidate. The fee structure can depend on a number of things, but in most cases, the employment agency receives more from these ‘successful’ searches.

THE BENEFITS OF USING AN EMPLOYMENT AGENCY

So, why aren’t companies doing their own job search? The question is worth asking and the answer deals with the benefits using an employment agency provides for many small and large businesses.

Outsourcing this aspect to a professional company has its perquisites and the companies aren’t the only ones to reap the benefits. Job seekers can also enjoy the advantages of using an employment agency as part of their job hunt strategy.

Most Significant Benefits of Field Marketing